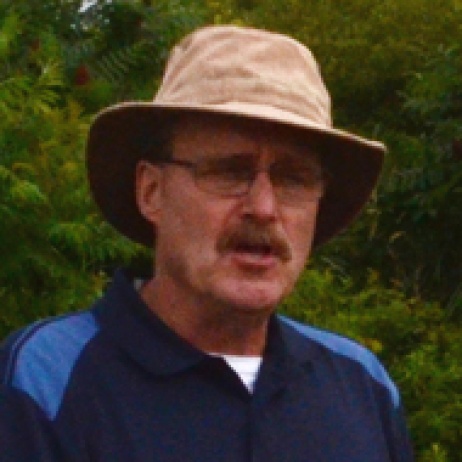 Peter Sikkema is a professor in the department of plant agriculture at the University of Guelph’s Ridgetown campus. He conducts research on weed management in corn, soybean, cereals and edible beans. Peter teaches crop diagnostics and recommendations and herbicide physiology and biochemistry.


Prior to his employment at the University of Guelph, Peter worked for Rhone Poulenc Canada from 1986 to 1988 as product development manager for Canada, and for Union Carbide Agricultural Products Company from 1983 to 1986 as a product development representative.

During his career, Peter has published more than 275 peer-reviewed manuscripts and has been an author/co-author on more than 270 oral/poster presentations at scientific conferences. He has supervised 25 graduate students who have completed their studies.

Peter and his wife, Angela, have three children who are married, and five grandchildren. Peter and his wife reside in Ridgetown, Ont.
More in this category: « Mark Peterson Steve Shirtliffe »