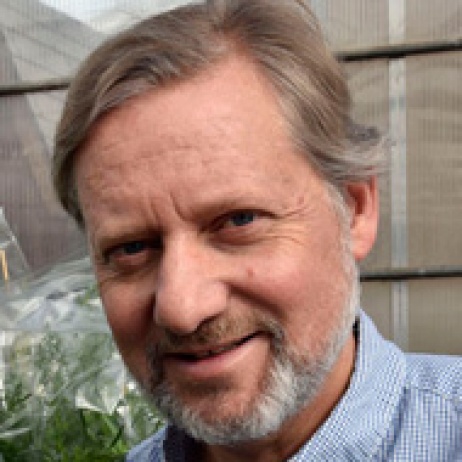 Professor in the Department of Bioagricultural Sciences and Pest Management, Colorado State University

Franck Dayan was born in Lyon (France) and grew up in the south of France. He attended the Institut Agricole de Fontlongue where he developed an appreciation for plant science and agriculture. Franck received his Ph.D. in plant physiology from Auburn University in Alabama in 1995 and worked as a research plant physiologist with the United States Department of Agriculture – Agricultural Research Service (USDA-ARS) Natural Products Utilization Research Unit for 20 years. He has now joined the faculty of the bioagricultural sciences and pest management at Colorado State University. His work covers the mechanisms of action of natural and synthetic herbicides and the mechanisms of herbicide resistance in plants, as well as chemical ecological studies of plant-plant interactions (allelopathy).

He served as treasurer of the Phytochemical Society of North America from 2006 to 2011, and president from 2014 to 2015. Franck also served as treasurer for the International Weed Science Society (2012 to 2016). He is currently an associate editor for Weed Science and Pesticide Biochemistry and Physiology, as well as North American editor for Outlooks on Pest Management.

Franck has published 126 peer-reviewed papers, 60 book chapters and reviews, and six patents. His authorship has a Google h-index of 51, which reflects his sustained research productivity and significant impact on the research of other scientists (approximately 7,978 citations as of March 2017). He has spoken at numerous national and international conferences and symposia.
More in this category: « Gerald Bramm Todd Gaines »